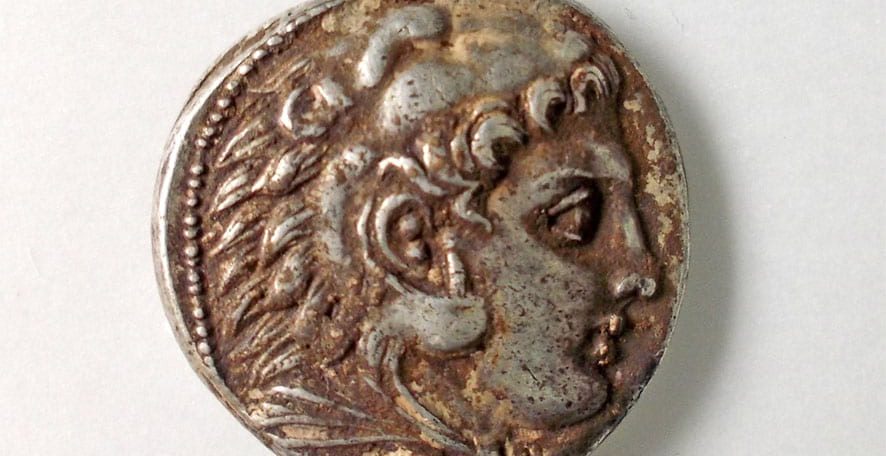 Biblewhere members
Click on Biblewhere login For your free access.
None-members
You Are invited to join us Start your Free Trial Now!
Monday, December 15, 2014. An Impressive 2,800 Year-Old Farm House was Uncovered in Rosh Ha-‘Ayin. In Archaeological Excavations of the Israel Antiquities Authority Prior to an Initiative by the Ministry of Construction to Expand the City. The farm will be conserved in situ for the benefit of the public. An impressive farm house, 2,800 years old, which comprised twenty-three rooms, was exposed in recent weeks during archaeological excavations the Israel Antiquities Authority is carrying out in Rosh Ha-‘Ayin before the city is enlarged in an initiative by the Ministry of Construction. According to Amit Shadman, excavation director on behalf of the Israel Antiquities Authority, “The farm, which is extraordinarily well-preserved, extends across an area of 30 × 40 m and was built in the eighth century BCE, the time of the Assyrian conquest. Farm houses during this period served as small settlements of sorts whose inhabitants participated in processing agricultural produce. The numerous wine presses discovered in the vicinity of the settlement indicate the wine industry was the most important branch of agriculture in the region. A large silo, which was used to store grain, shows that the ancient residents were also engaged in growing cereal.”
Read more >