An accomplished graphic artist, Ada Yardeni (1937-2018) joined CARTA in 1969. Half a century later Ada had gradually become a widely recognized and much respected authority on Semitic languages and paleography. Her expertise in that rarefied field was amplified exponentially by her unique artistic and graphic talents; yet, to the very end, Ada was still at her Carta desk one day a week, every week. That one day was also a focal point for scholars seeking her sage advice. Among her very last visitors were Weston Fields, Executive Director of the Dead Sea Scrolls Foundation, and Cary Summers, President of the Museum of the Bible in Washington, DC.

A jewel with many facets and a scholar of Hebrew paleography and epigraphy in her own right, Ada was also a superb graphic artist who specialized in ancient Hebrew script. Her unique talents and knowledge in this field are legendary and make her stand apart. Many are the scholars of Hebrew scripts of all kinds who, at one time or another, turned to her for help and advice in deciphering an ancient text. Ada’s keen eye placed her in a class of her own.

Her renderings of ancient inscriptions can be found in literally hundreds of publications. Her extensive publications in these disciplines, solo or partnered with other scholars, attest to her outstanding talent and scholarship. Ada created The Book of Hebrew Script first in Hebrew. Each word, every drawing and all insights are her own. Translated by her into English and ably edited by David Meisels, it was first published by Carta. The outstanding quality of this unrivaled title is attested to by the fact that the venerable BRITISH LIBRARY published the exact same volume under its own imprint.

Ada’s last title, Understanding the Alphabet of the Dead Sea Scrolls, was published by Carta in 2014.
Sadly, her untimely demise prevented her from seeing to completion her ultimate contribution to the field – the soon-to-be-published: The National Hebrew Script up to the Babylonian Exile. The certain knowledge that her colleagues, Professors Shmuel Ahituv and Mordechai Cogan, would ably complete the task was a source of comfort and satisfaction to Ada in her final days. May her memory be a blessing.
Dr. Yardeni’s webpage is at http://adayardeni.com
Her CV is posted at http://adayardeni.com/cvada.pdf 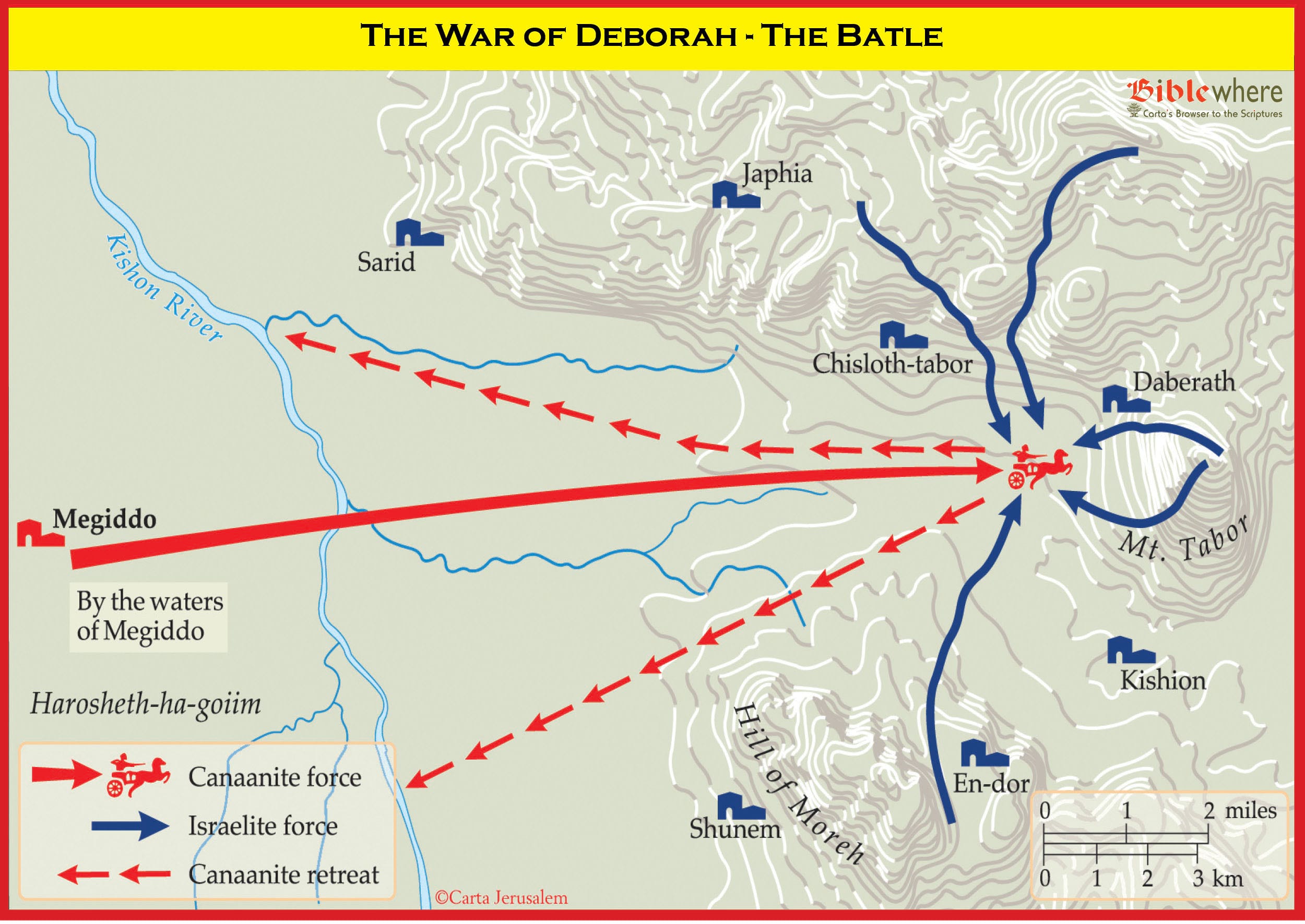 We at Carta, have over close to a year been releasing some of our specialized “pearls” on Facebook that reflect the wealth of Carta material via our Bible knowledge display window Biblewhere.

We have had increasing feedback, thousands of likes, shares and the material has stimulated scintillating debate. Some of the most popular items displayed: the Sacrifice of Isaac, David and Goliath, The Last Supper, The Jesus Boat, and many others that have promoted lively discussion.

To see the latest Biblewhere choice info and activities, visit our Facebook page every now and again. You will surely be surprised by the interesting array of biblical narratives.